The Institute of Internal Auditors announced that its global membership approved changes to the organization’s governance structure, reducing the number of members on the Global Board of Directors from 38 to 17, and establishing a six-member Supervisory Committee.

“With tremendous support from our more than 190,000 members worldwide, we are creating an efficient and relevant governance body that will be able to quickly respond to developments in the internal audit profession globally,” said 2018-19 IIA Global Chairman Naohiro Mouri, CIA.

The first Global Board of Directors elected under the new structure will take office in July 2019.

In addition to a more streamlined Board, members approved establishment of a Global Assembly, replacing the existing Global Council. The Global Assembly, which will include a formal designee from each international Affiliate, will provide a forum for Affiliates to have input to the Global Board regarding the strategic direction of the profession, and on key IIA initiatives, priorities and activities.

The Executive Committee will be eliminated as the primary managing/decision-making body. A new Supervisory Committee, in turn, will serve as advisor to the CEO, providing counsel on emerging issues and initiatives; monitor staff compensation matters, including review of the CEO’s performance; and perform other duties as may be assigned to it by the Global Board.

“Changes to The IIA’s global governance structure were very well received by members when they were invited to review and comment on the proposal in 2017,” said IIA President and CEO Richard F. Chambers, CIA, QIAL, CGAP, CCSA, CRMA. “The highly favorable final vote during our Annual Business Meeting earlier this month in Dubai, UAE, further reflected an overwhelming endorsement of the move, which is intended to provide maximum value to members while ensuring nimble yet vigilant oversight of IIA activities.”

The Global Board, which is The IIA’s main governing body, will be composed of:

For more information about The IIA’s leadership team, visit global.theiia.org. 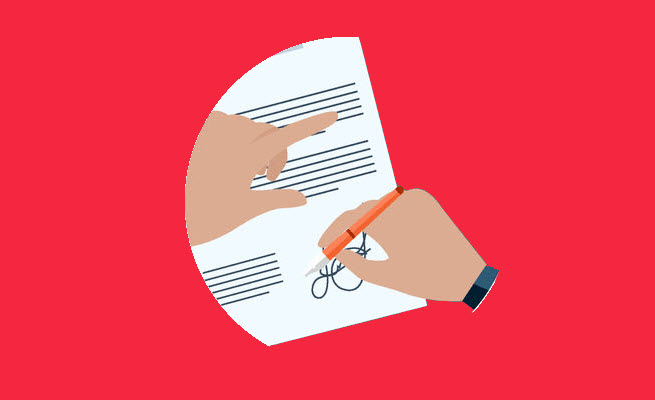