The Wall Street Journal recently reported that General Electric (GE), in an effort to streamline operations, is eliminating its Corporate Audit Staff (CAS) program, a "rigorous multiyear rotation through various divisions that the conglomerate has long used to groom future leaders." To those of us who have long admired the GE model for internal audit staffing, it was big news. GE's internal audit function is one of the oldest corporate audit departments in the world, dating back to 1913 — almost 30 years before The IIA was founded.

I first studied the GE model back in the 1990s, when I was leading a re-engineering initiative of the U.S. Army's internal review (audit) program. I was fascinated by the robust and formal structure of GE's CAS program, in which, as the Journal reported, "young GE finance executives ... worked long hours and traveled the world analyzing various business units, looking for waste or reviewing internal controls."

I saw extraordinary value in such an approach, which ended with program graduates moving into various business roles in the company. Sadly, the U.S. government's rigid civil service structure precluded such an approach for us. So, we enhanced our program using other strategies.

IIA Netherlands shared better practices regarding the use of non-traditional auditors in the IAF in a publication released in September 2020. 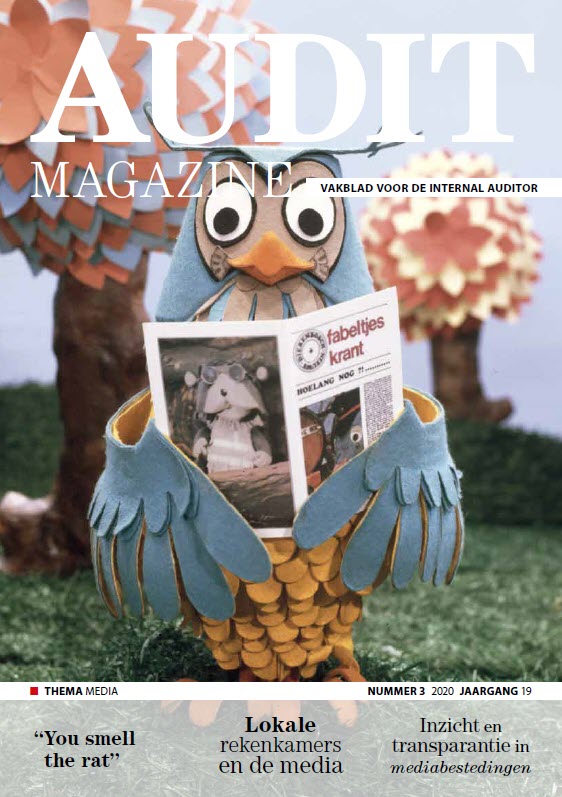