Vatican's former Auditor General claimed he was forced out

In June 2017 there was official communication that the Holy See's auditor general resigned in agreement with the Vatican, without giving more details. Now the Vatican’s first auditor-general, has broken his silence, saying he was forced to step down after discovering evidence of possible illegal activity. The auditor-general believed that some in the Vatican wanted to slow down Pope Francis’s efforts at financial reform. He said he could not give details of the irregularities he had found because of non-disclosure agreements. Until now. He spoke with several media.

The press office of the Holy See released a statement, saying the Holy See notes “with surprise and regret. Milone has failed to agree to keep confidential the reasons for his resignation from the Office. It is recalled that, according to the Statutes, the Auditor General’s task is to analyze the budgets and accounts of the Holy See and the related administrations. Unfortunately, the Office headed by Dr. Milone, exceeding its powers, illegally commissioned an external concern to conduct investigative activities into the private lives of Holy See Personnel.”

Read the full article at Crux, at Reuters, at Rome Reports or at Vatican Radio. 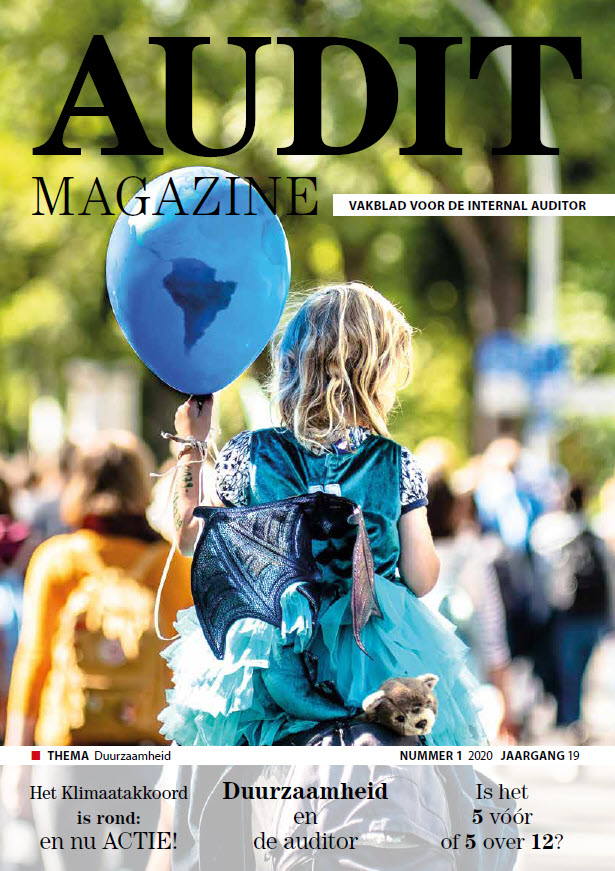