The growing popularity of blockchain networks, coupled with blockchain’s potential to fundamentally transform the way many business processes are handled, raises an important question for internal auditors: What steps, if any, should the profession be taking in response to this transformational technology?

Blockchain’s initial prominence arose from its use as the underlying technology for powering digital currencies such as bitcoin. But the technology has numerous other applications in a variety of business processes and entities beyond cryptocurrencies. As these applications become more widespread and commonplace, internal audit’s role as the third line of defense in risk management will be directly affected.

Certain attributes and features of blockchain technology open up the possibility of numerous new and promising applications in a broad range of industries. Yet, in many ways, enterprisewide blockchain applications are still emerging. Evidence suggests that while some internal audit departments are responding to blockchain adoption by their companies, the profession as a whole has not yet taken a leading role in this area. 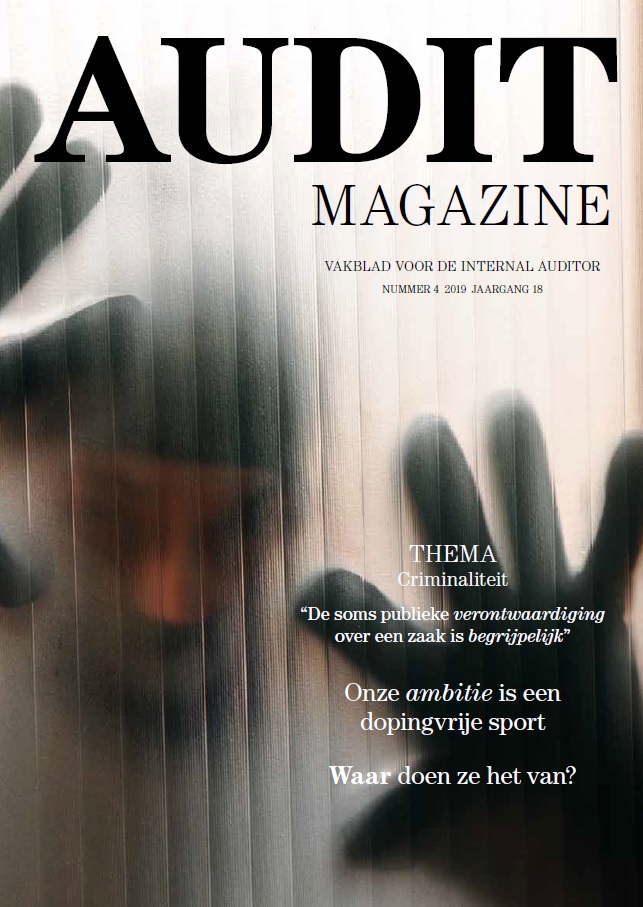